What a day!
Both Beckham and Moka was shown in Futurity. Hermione and Moka were also entered in Rally O.
While the youngsters were waiting to compete in Futurity, I have to leave and took Hermione to Rally O which was not onsite. Frank ended up showing Moka as well and I missed watching the youngsters.
As soon as they were done, Vanessa and Cindy drove Moka to the Obedience building where she switched from a show dog to an obedience dog. 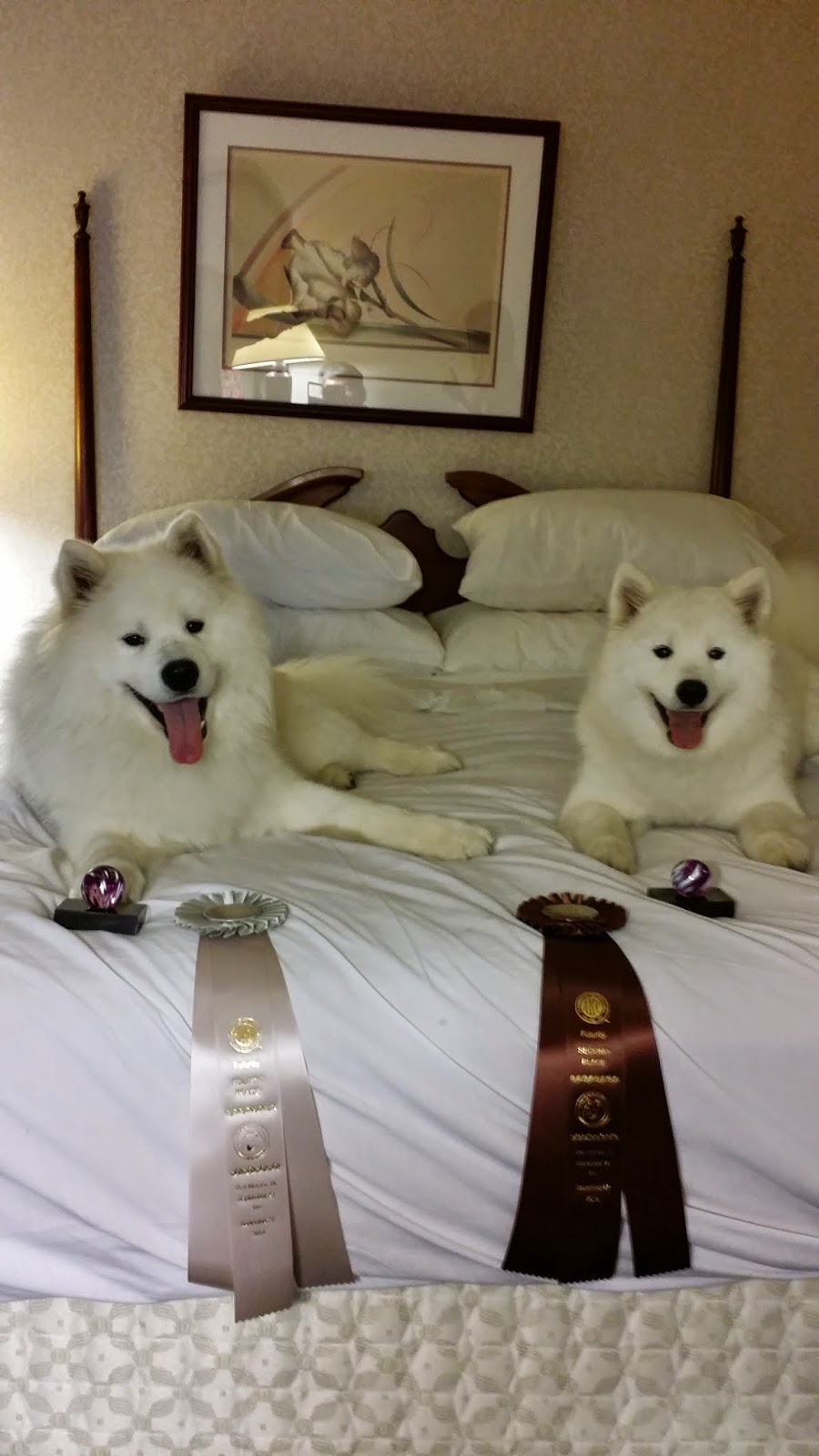 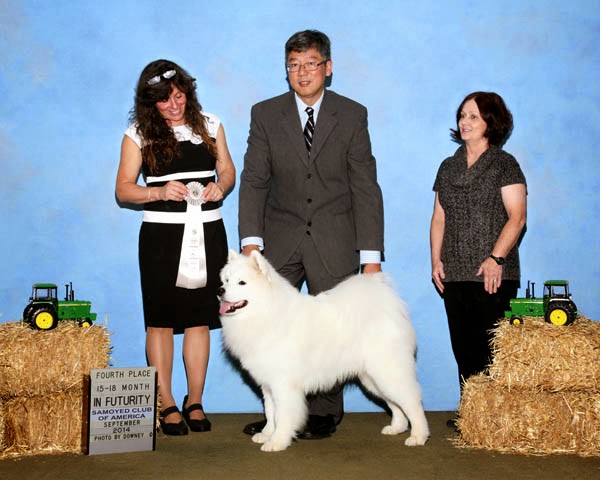 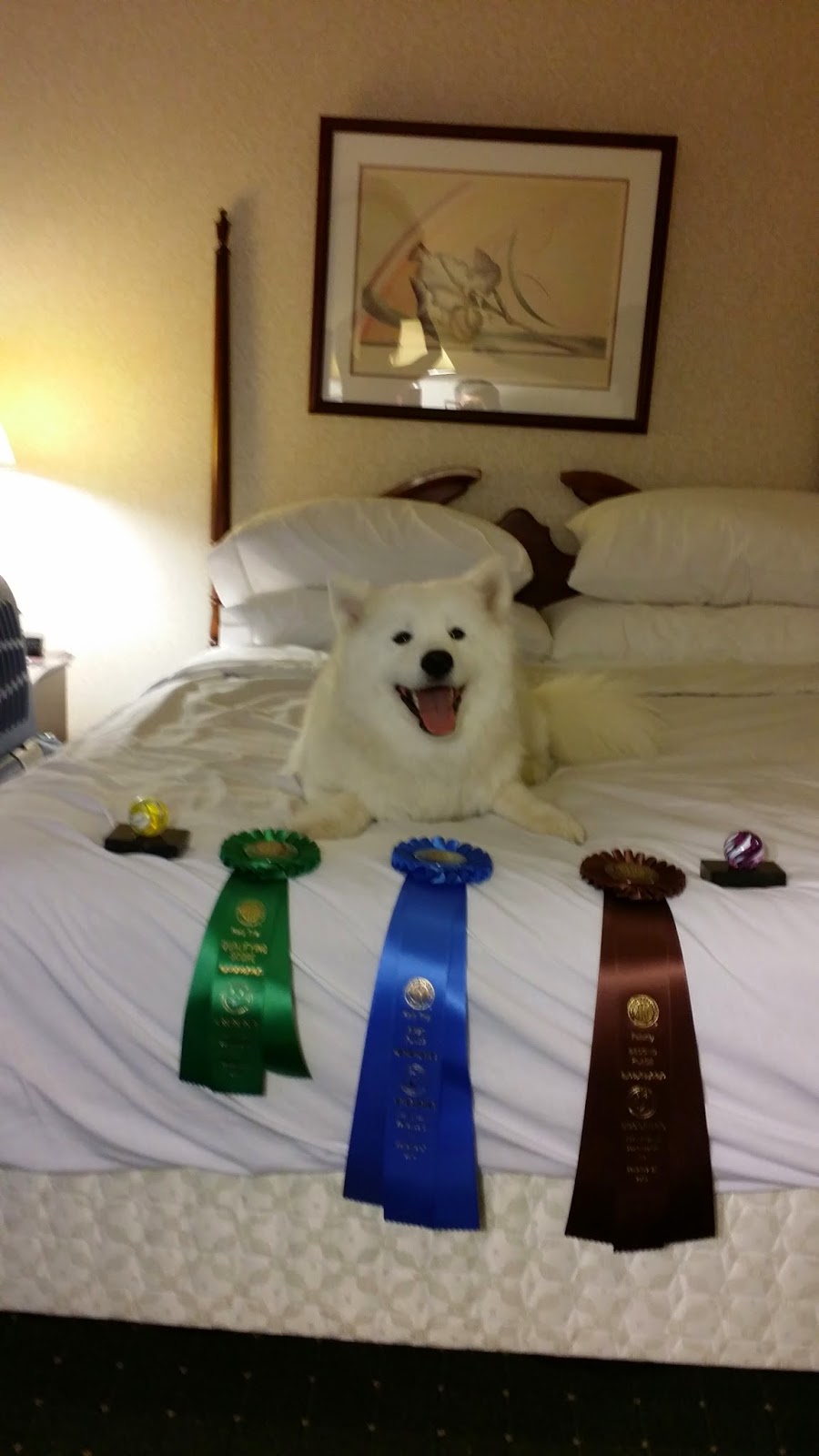 I am so proud of Moka. Coming from the show ground, she worked with me and took 1st place in Rally Novice A. This girl is so smart. She is multi-task.
Hermione came 2nd. 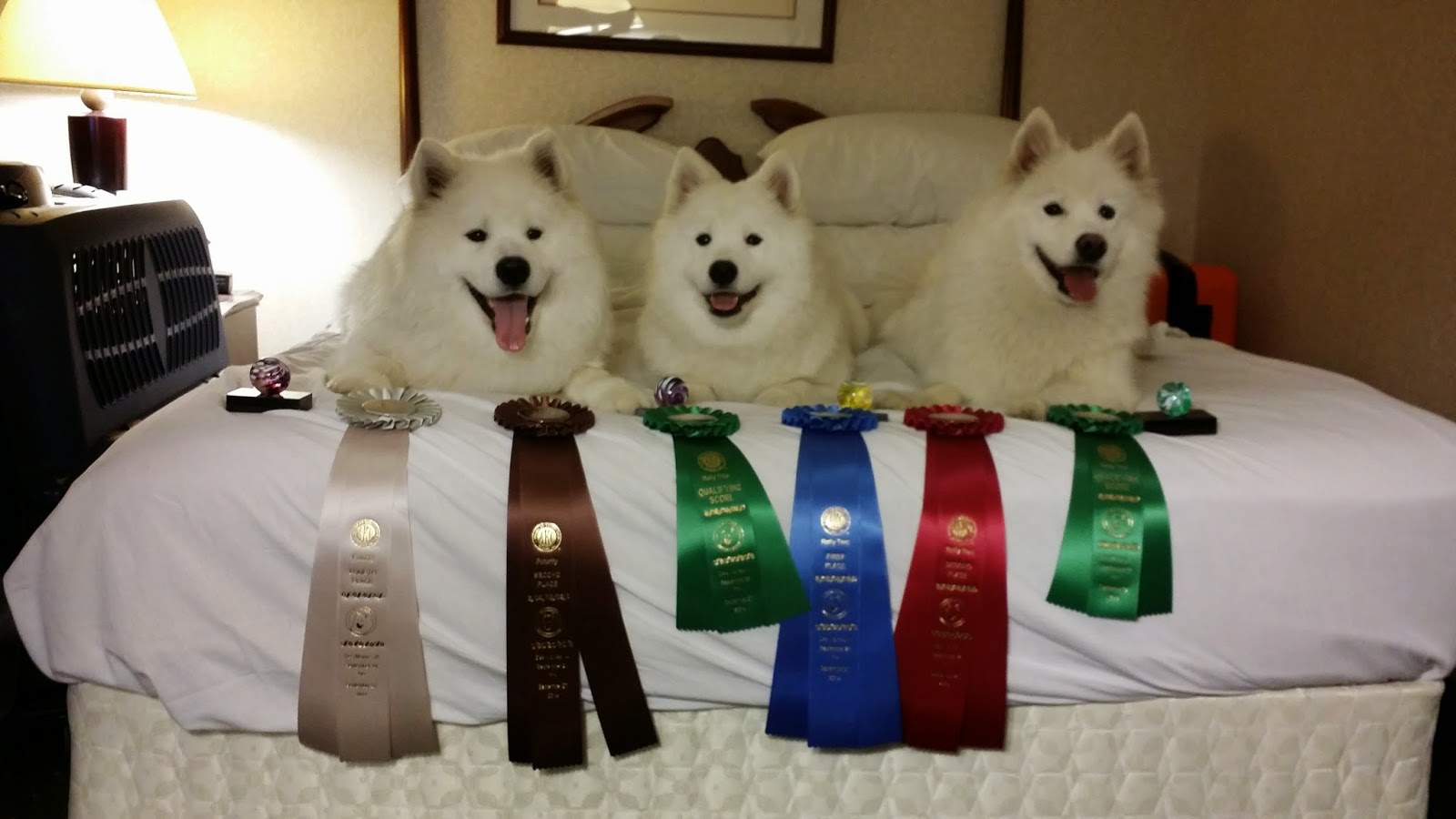